Hey all! This is my #BoostMyBio page for this years’ #Pitchwars competition where people around the world can enter their manuscript to compete with others of their own age category to earn the help of a personal mentor – and then move on to the Agent round! It’s an invaluable experience for writers who are looking to spit-shine that finished manuscript or just make an awesome network of fellow writers. If you’re interested in learning more, check out website here.

I am an INFJ, Taurus, Ravenclaw with Hufflepuff tendencies, Earth Bender, House Tyrell lover, and Whovian (Tenth Doctor!) with an affection for travel, fine wines and cheeses, and reading in grocery store lines. I get all my best ideas when I’m either hopped up on coffee or sitting in the passenger seat of a car watching the world go by. I am a lover of cold weather, hot beverages, and, ironically, my hometown of sunny San Diego, California. I currently live in the greater New York area with my husband, two dogs, two cats, and twelve reptiles (turtles, beardies, and uromastyx).

I’m basically a huge goofball. Don’t be alarmed by my antics. I’m super serious when I need to be. 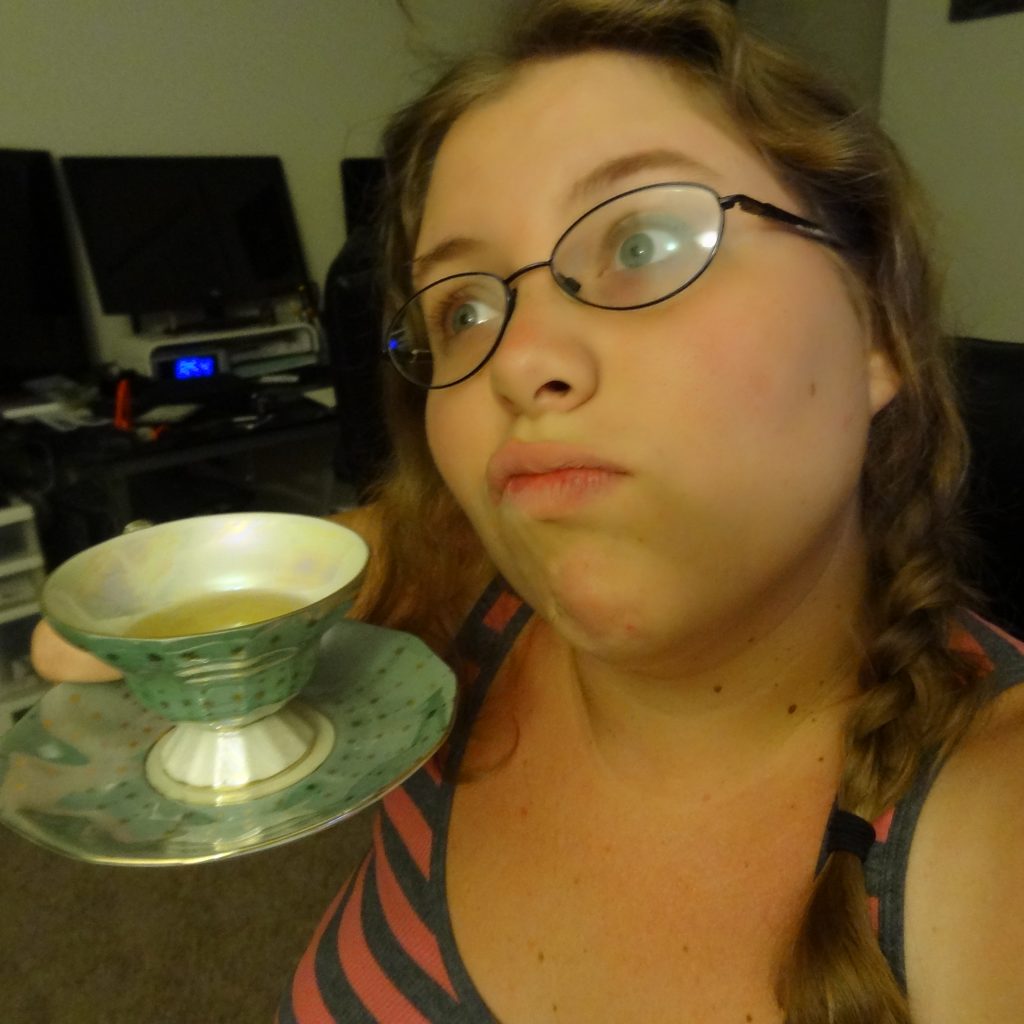 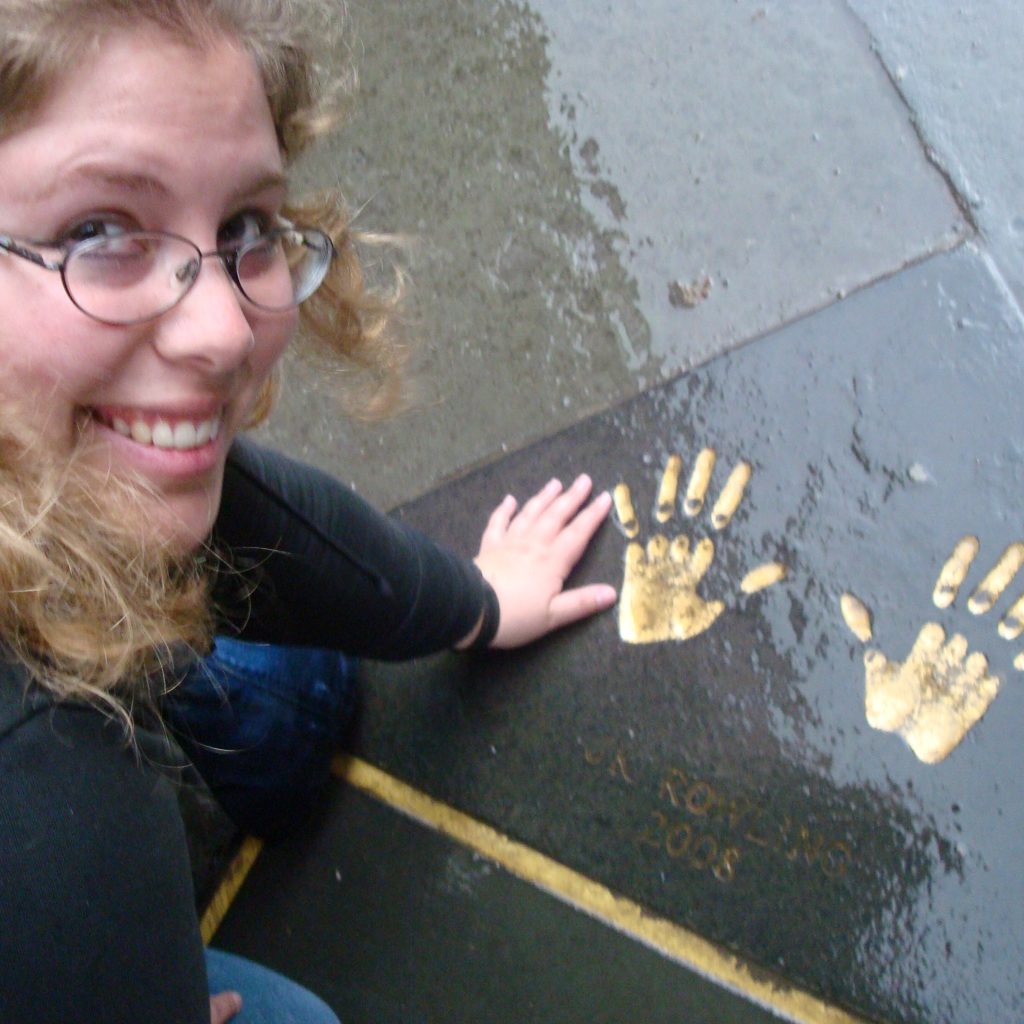 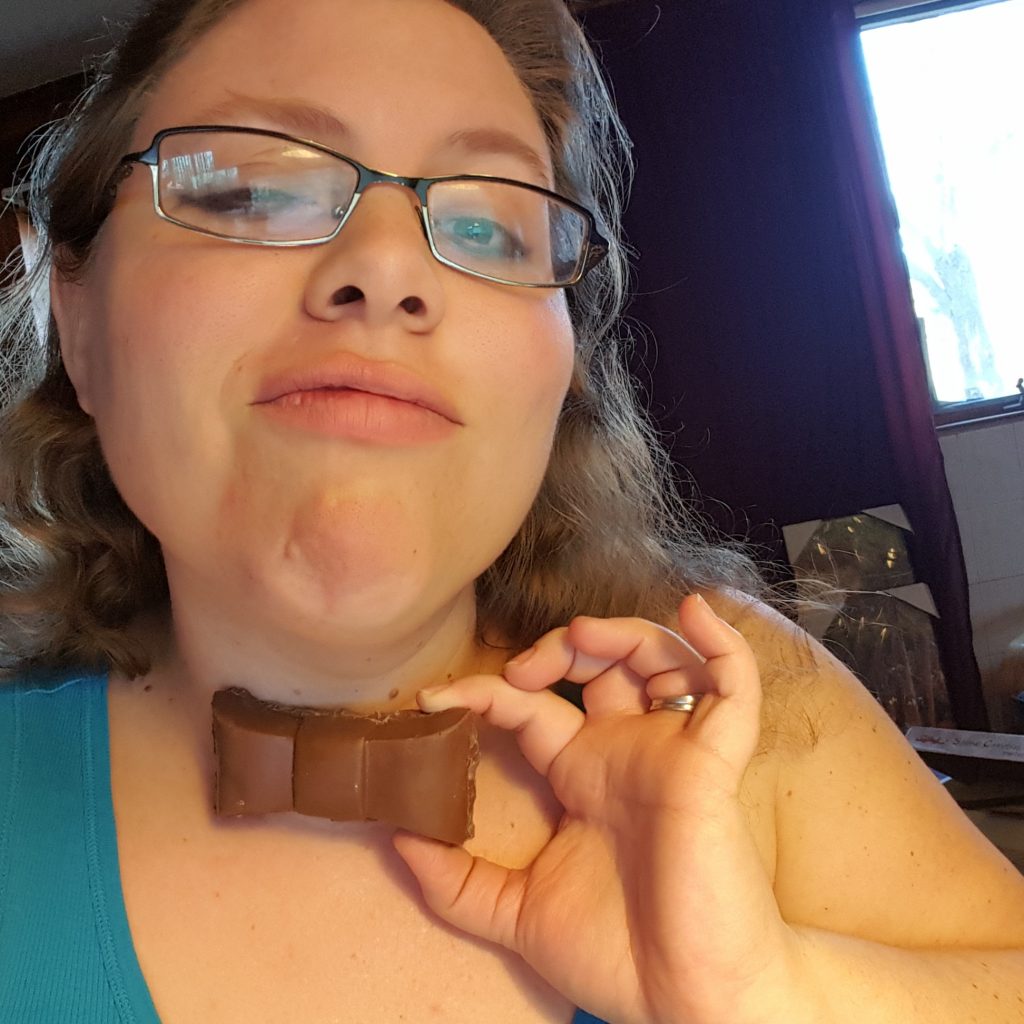 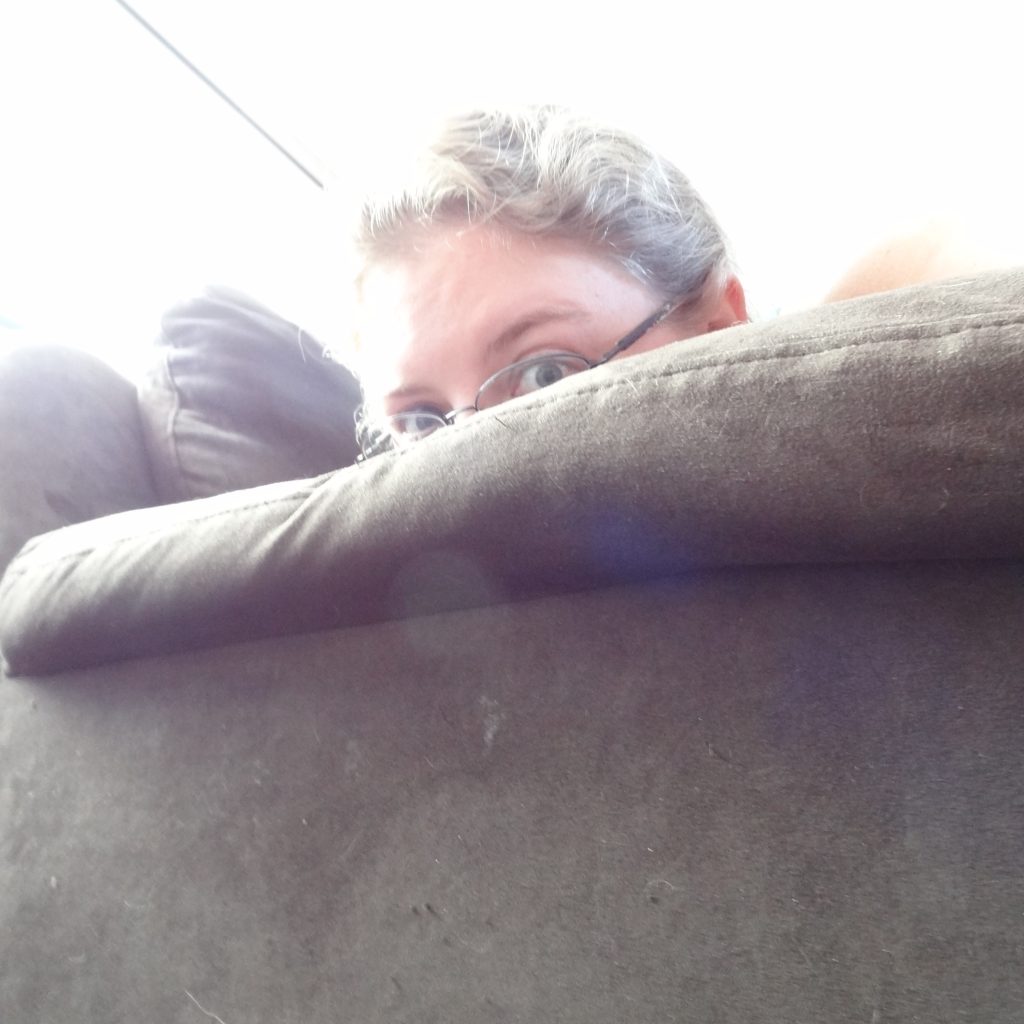 Oh, and I LOVE to go on adventures! I’m always discovering new places and trying new things, like visiting medieval festivals, baking cupcakes and tarts, and hiking up waterfalls.

This will be my fourth year entering Pitchwars and I’m just as excited as ever!

Here’s some random, totally awesome stuff about me:

Also, my writercat, Huxley (yep, named after the author), has been helping me write since he was a kitten! He lays in my arms while I write. He’s basically the expert consultant on all revisions and edits, I should really put him down as co-writer. 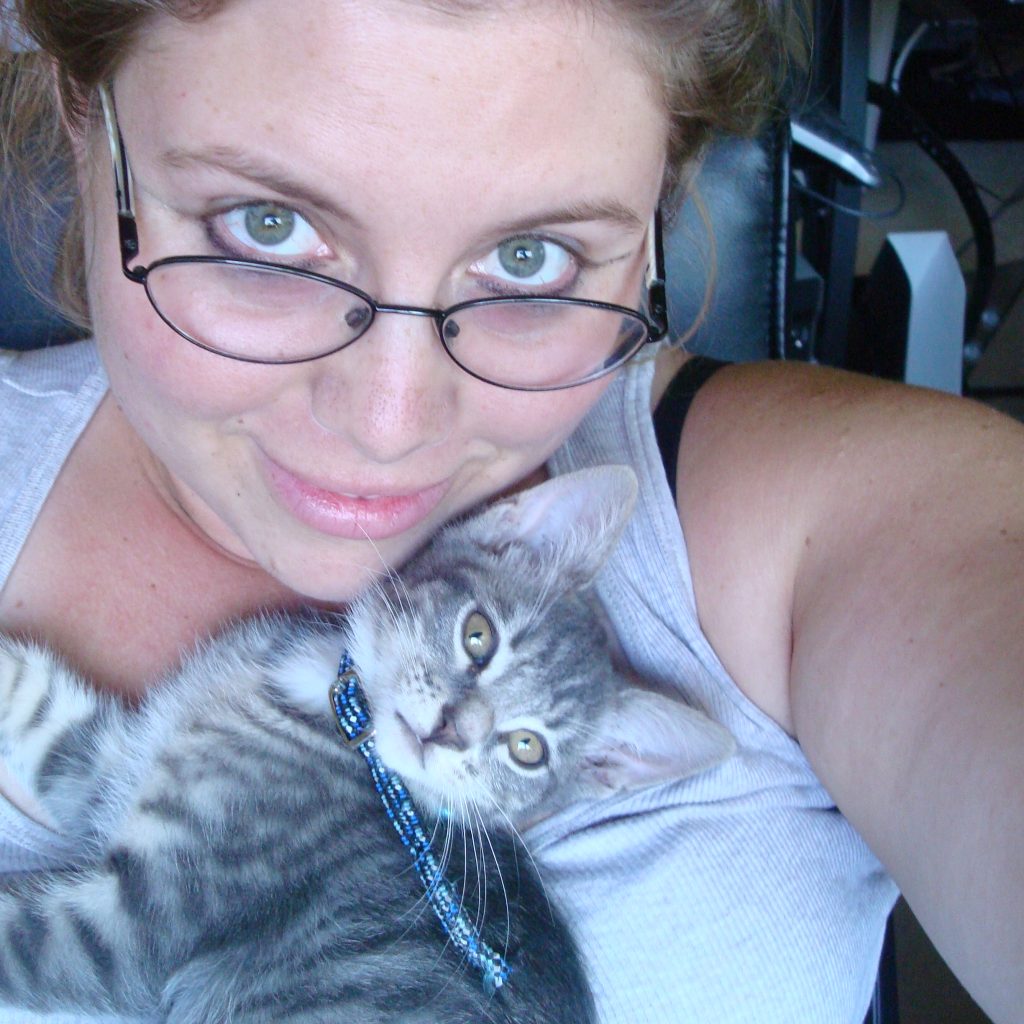 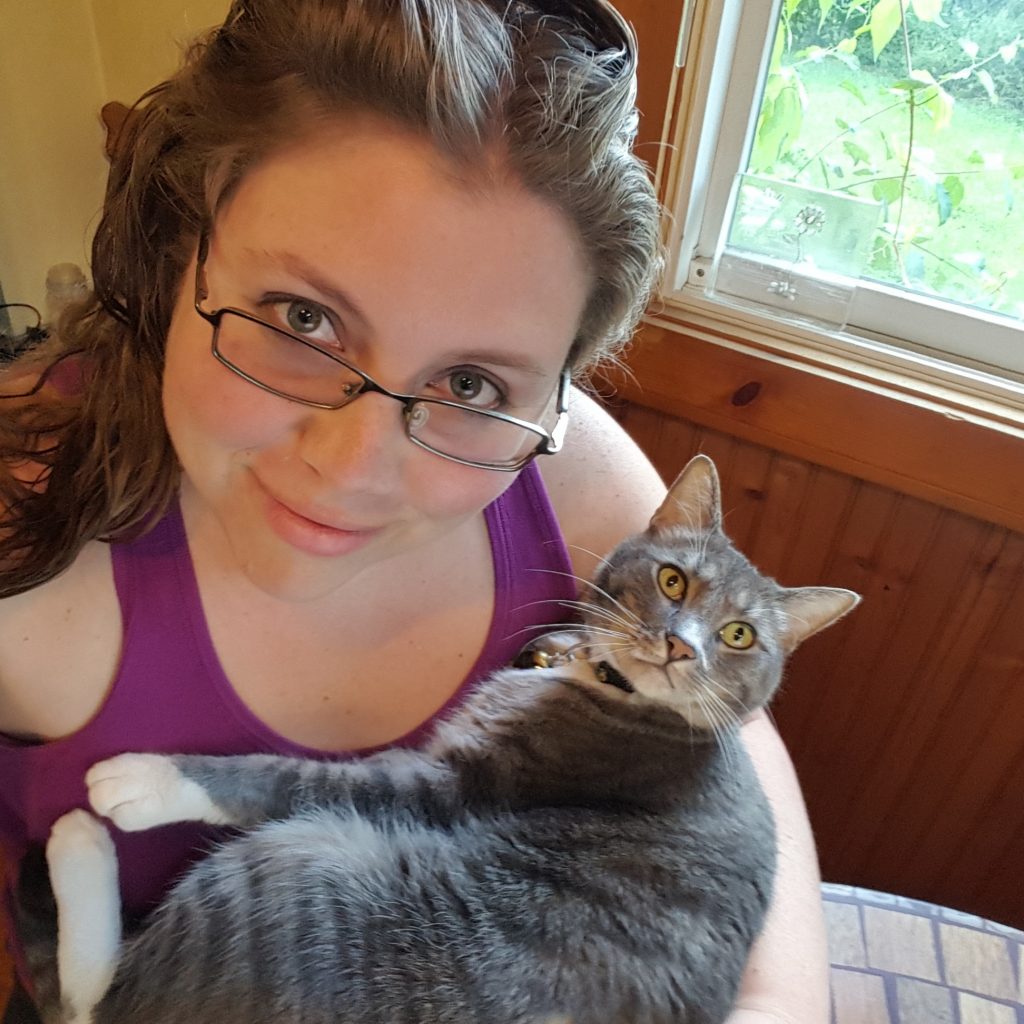 Starshock and The Dark North is an action-packed YA SF space opera. When Gumpford steals a group of unaware Galactic Academy students failing out of school and an old, beat up Patrol ship, he finally feels like he might discover a freedom from the issues he faces at home, but his childhood friend Ryyna, who assures him she aced all her Navigation classes, takes a wrong turn into the Galactic North, an area known for its dark legends and criminals. The North is cast into blackness: the stars are disappearing. Without a sun’s orbit, the rogue planets, still harboring life, are at risk of colliding or freezing to death. And if that wasn’t enough to deal with, the empire has sent Patrollers after them, including his long-time infatuation Arilla, who completely despises him and whose only goal is to capture him and bring him back to the home he longs to never return.

Amid being tricked into trading their ship, becoming stowaways, and splitting up the crew, Gumpford uncovers that the stars aren’t just missing, they’re being stolen. Incensed, he must find a way to stop the thievery, bring sunlight and life back to the rogue planets, and continue evading Arilla because going home is simply not an option.

Here is some random fun stuff that you’ll learn in the MS:

Reasons to pick me

I’m determined and ready to get my hands dirty, to alter huge chunks of my MS and to slay every darling that pops her pretty little face into the picture. I’ve been told that my book has some serious potential, but I’m hoping to find a mentor who can bestow their wisdom upon me and help my MS find its moment in the sun. I’m ready to work hard! My characters are ready for boot camp! If you tell my MC to do fifty push-ups, he will. If you tell my villain to take a lap and think about what she’s done, she will – begrudgingly, I’m sure. If you tell ME to cut chapter nineteen out because it’s totally useless I WILL. And if you tell me to add a scene with TAP-DANCING SPIDER ASTRONAUTS I totally will… take that into consideration, but maybe not, let’s put a pin in that.

I am looking for a mentor who can help iron out big picture arc consistency, character growth, atmosphere, and timing reveals. I would be overjoyed to find someone with good communication (open to any form of it), who is friendly and has a good sense of humor, and will hear me out and brainstorm with me on all of our changes.

In all seriousness, I need the guidance of someone who has been here before, someone who can help me polish my MS into the pristine and shiny little jellyfish that I know it can be.

Now who’s ready to get this Pitchwars party on Vitas style? 😀